The Wildcats played from behind the entire game vs. Mount Juliet Christian Academy but Sophomore sharpshooter Sawyer Garrett had other plans late in the game. Stepping into his role this season as one of the Wildcats three-point threats, Sawyer’s late-game three gave the Wildcats the lead for good to seal their first victory of the season. Junior Connor Gilkey also put out a strong effort with 16 points. Junior Bennett Shaver chipped in 10 points to round out the top-scoring Wildcats. 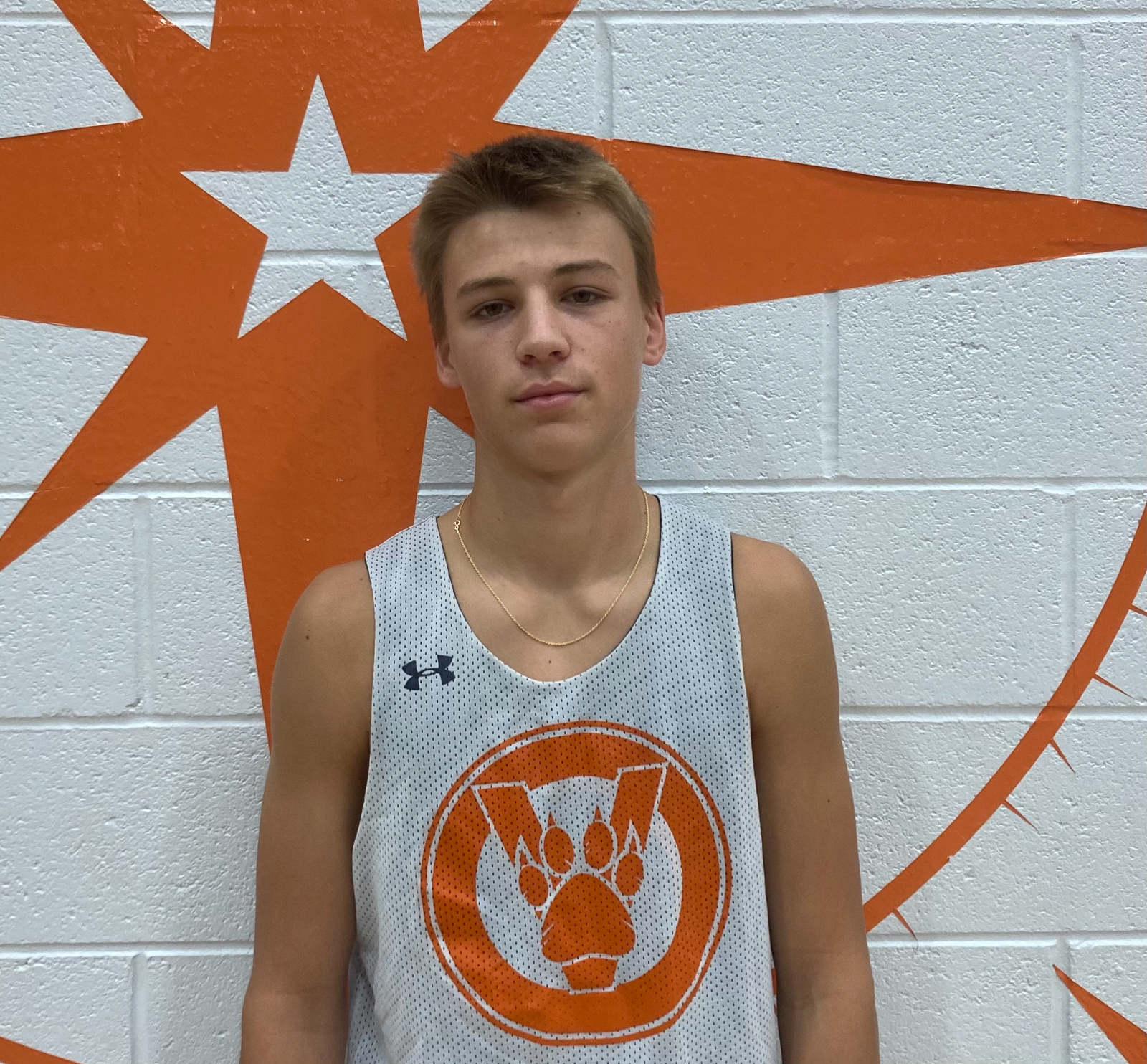 Head Coach Jeremy Pope said, “It was a full team effort that we can learn from and continue to grow. John Webb, Bennett Shaver, Sawyer Garrett, and Michael Wright, and Stokes Durden really picked us up while coming off the bench and gave us the big lift we needed to get his win.”