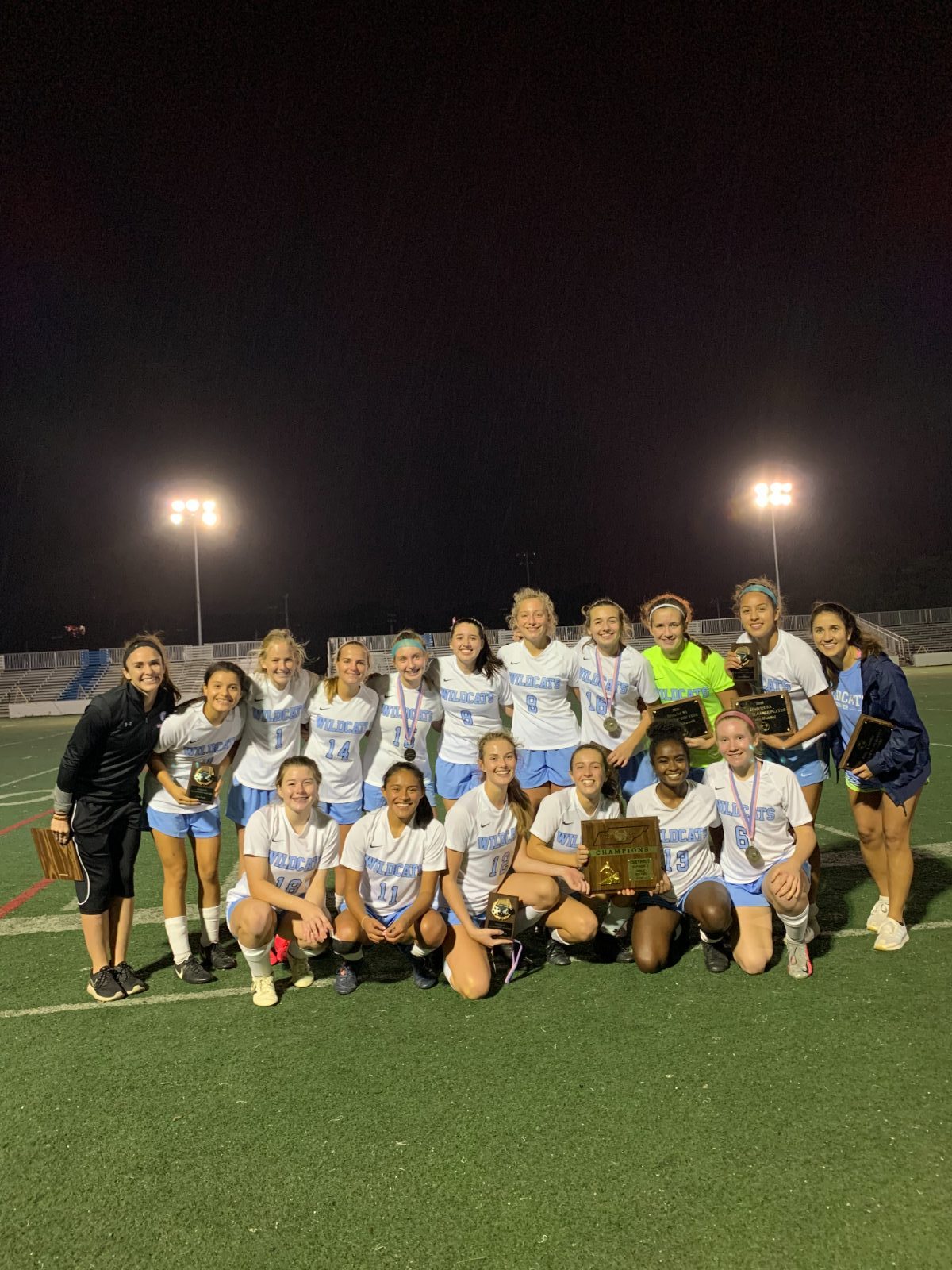 On Thursday, the Wildcats Girls Soccer team defeated Harpeth High School to win the District 9A Championship. The Wildcats struck early in the 1st half on a Carys Correnti goal to go up 1-0. The rest of the first half, it was a back and forth battle on defense between the two teams. Late in the half, Correnti scored her second goal of the game and Maia Funk got on the board with her first to make it 3-0 heading in to halftime. While no one scored in the second half, Valor held Harpeth’s offense in check, and continued to attack with 3 shots on goal in the latter part of the game. Valor had a strong defense throughout the game and held Harpeth High to 4 attempted shots to Valor’s 7. Co-Head Coach, Alyssa Telang said that the Valor defense was effective because of the back 4’s trust and communication with one another, and playing as one unit. Harpeth High School were the defending district champions, and hadn’t lost a game in 6 years until our Wildcats defeated them this season. With the win, the Wildcats host the Regional Semifinals Tuesday at 5pm, at Ezell Road Park, as we look to advance to the Regional Finals. 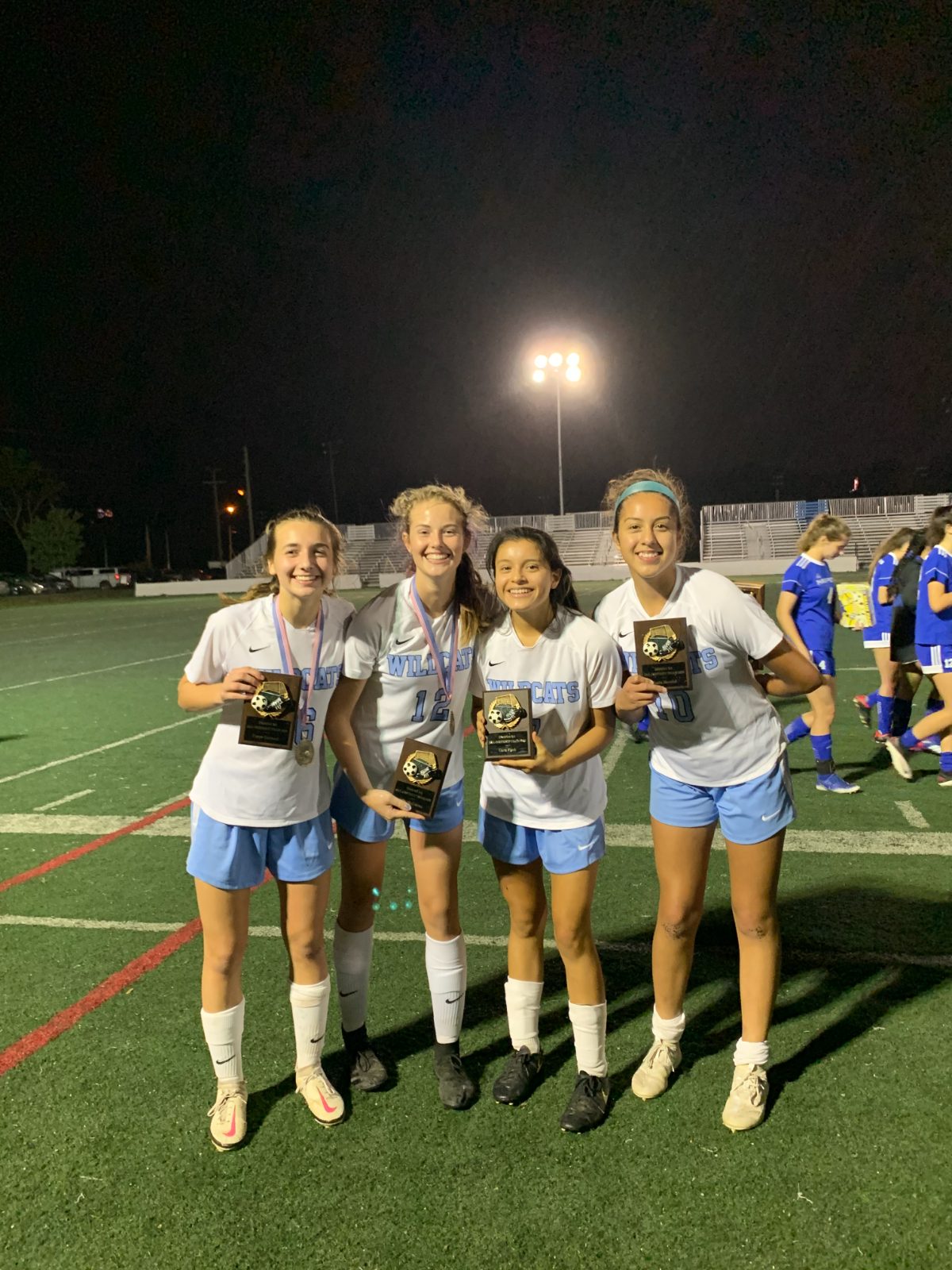 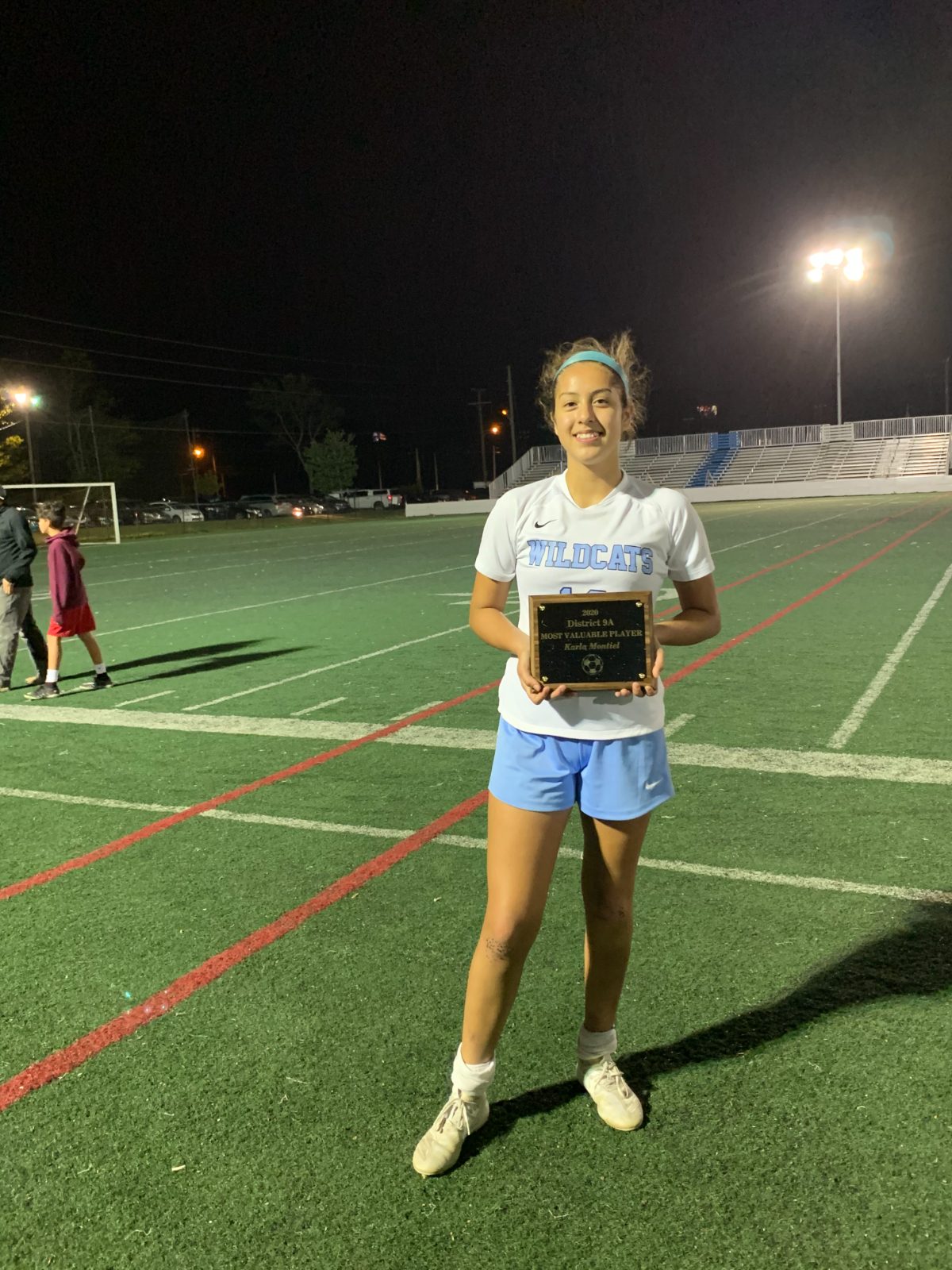 District 9A Goalie of the Year: 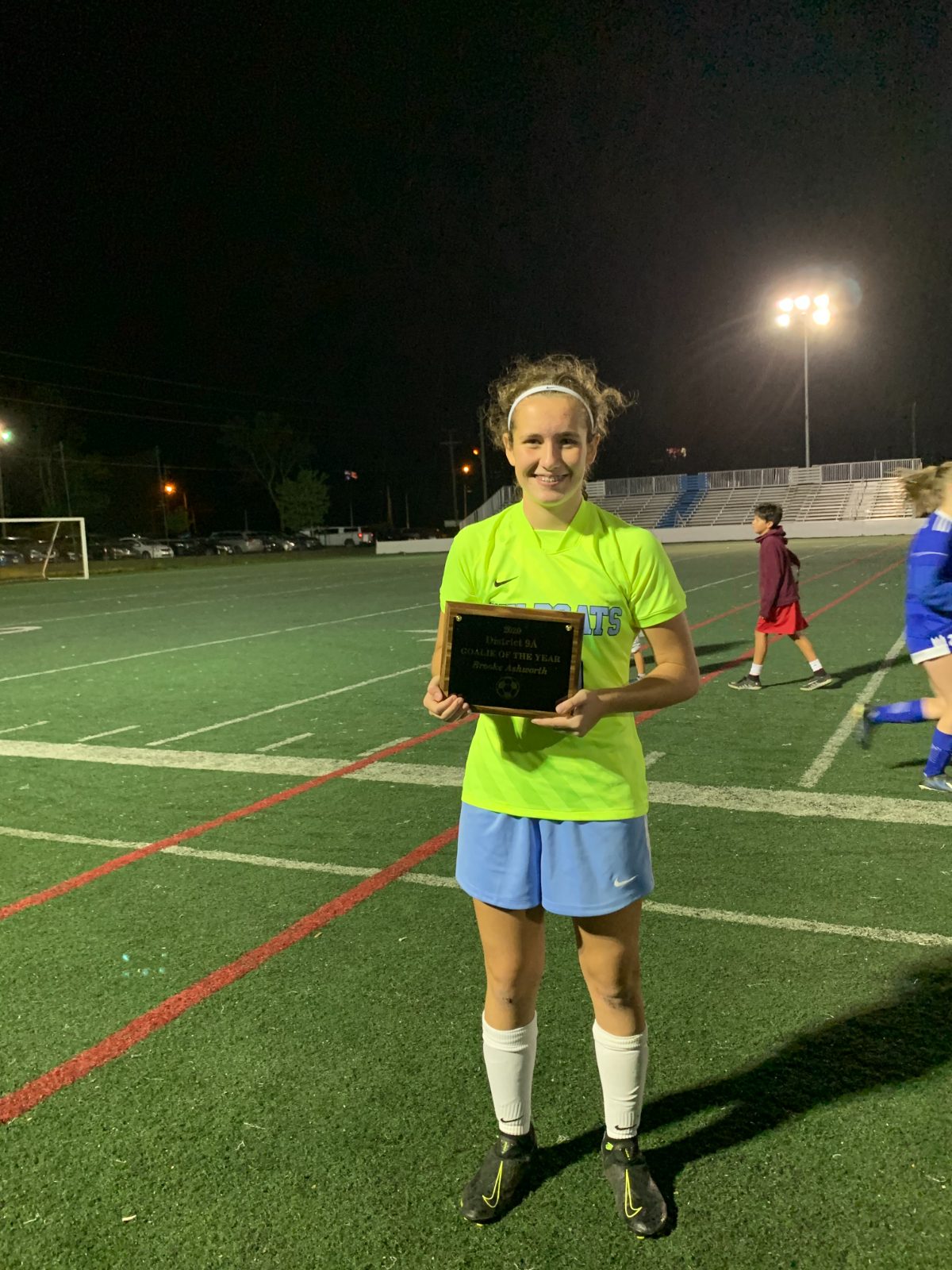 District 9A Coach of the Year: 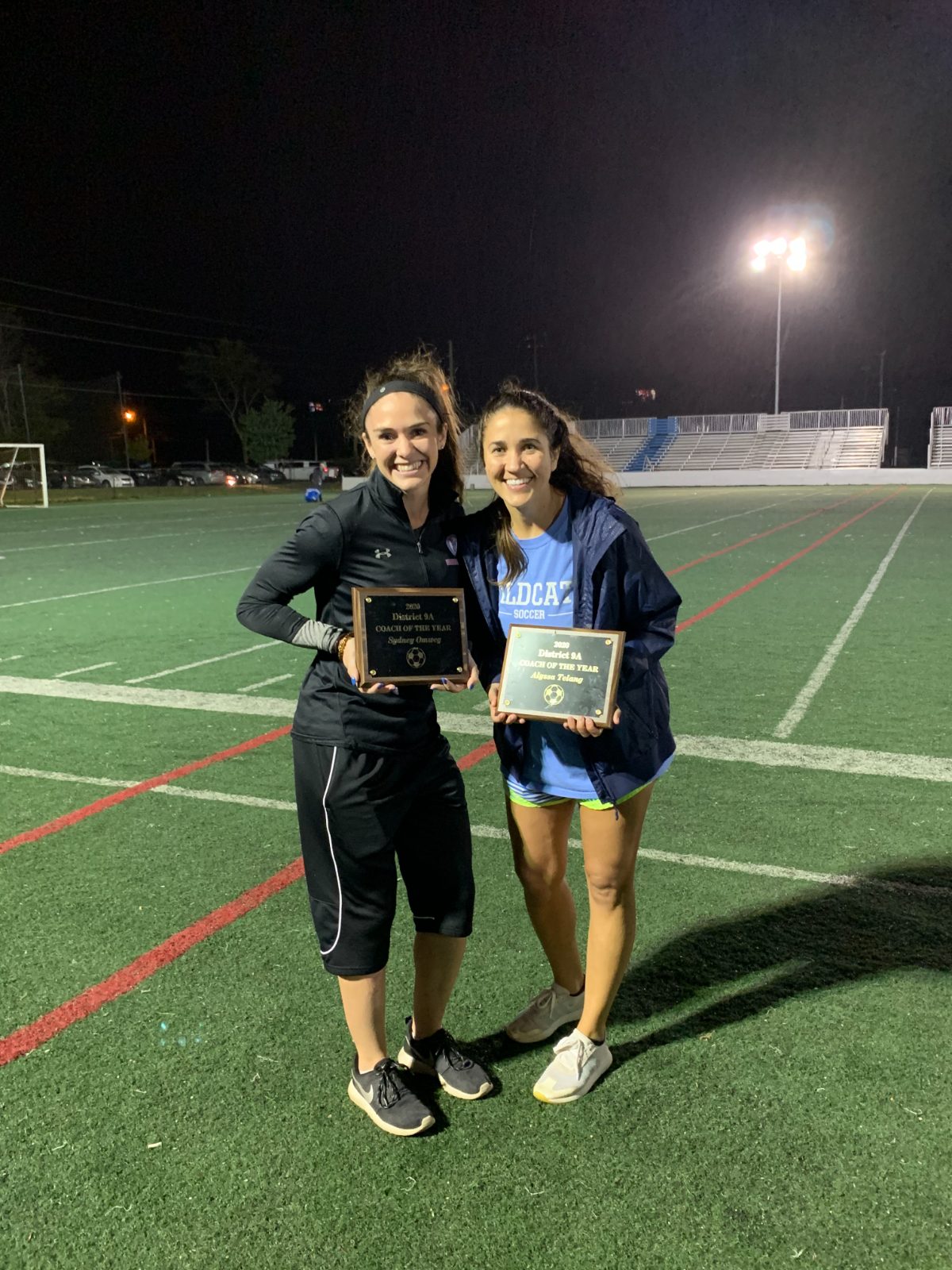 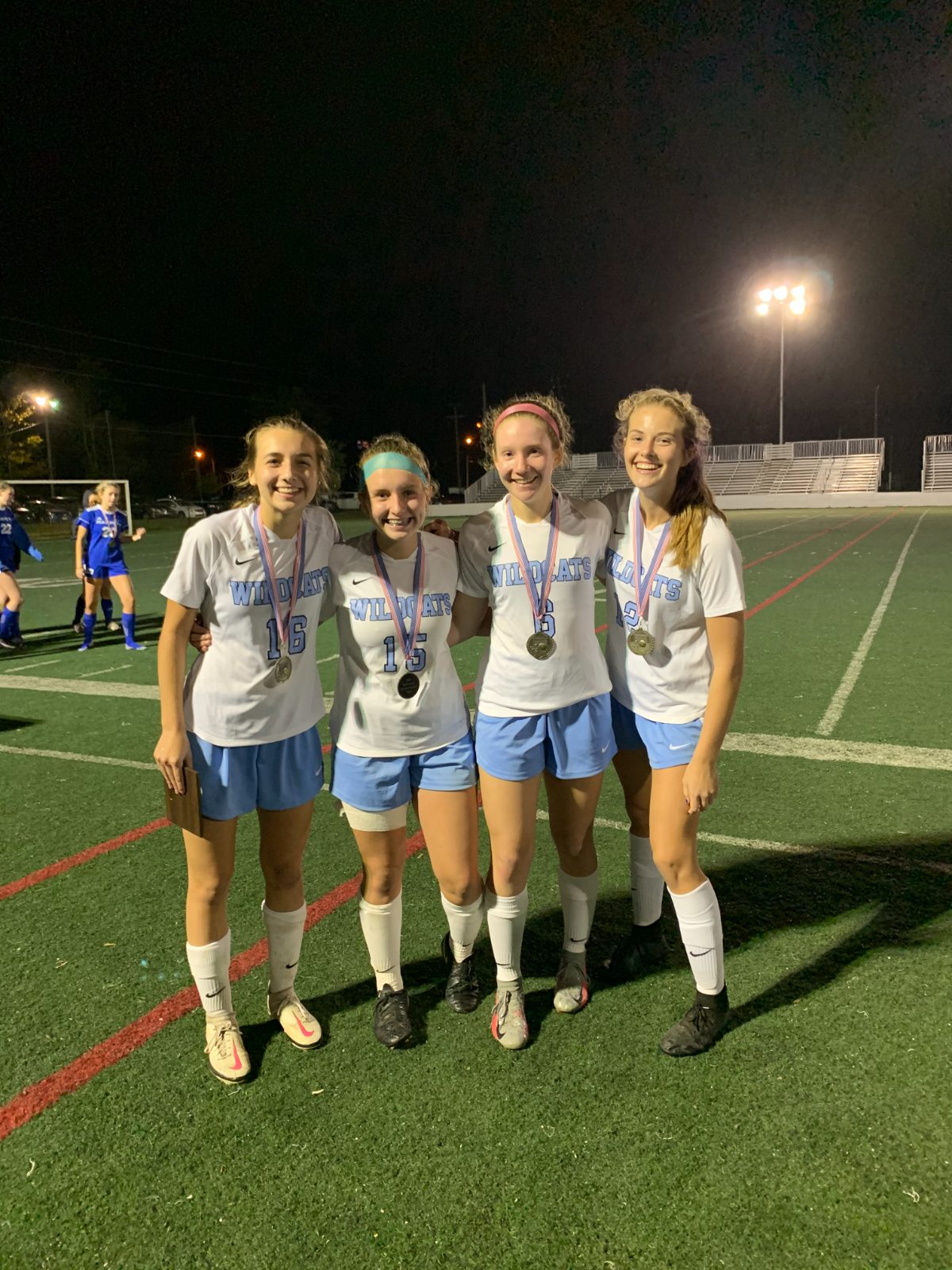