Manchester, TN- For Cade O’Connell it was the ending he wanted but he truly had himself a season. 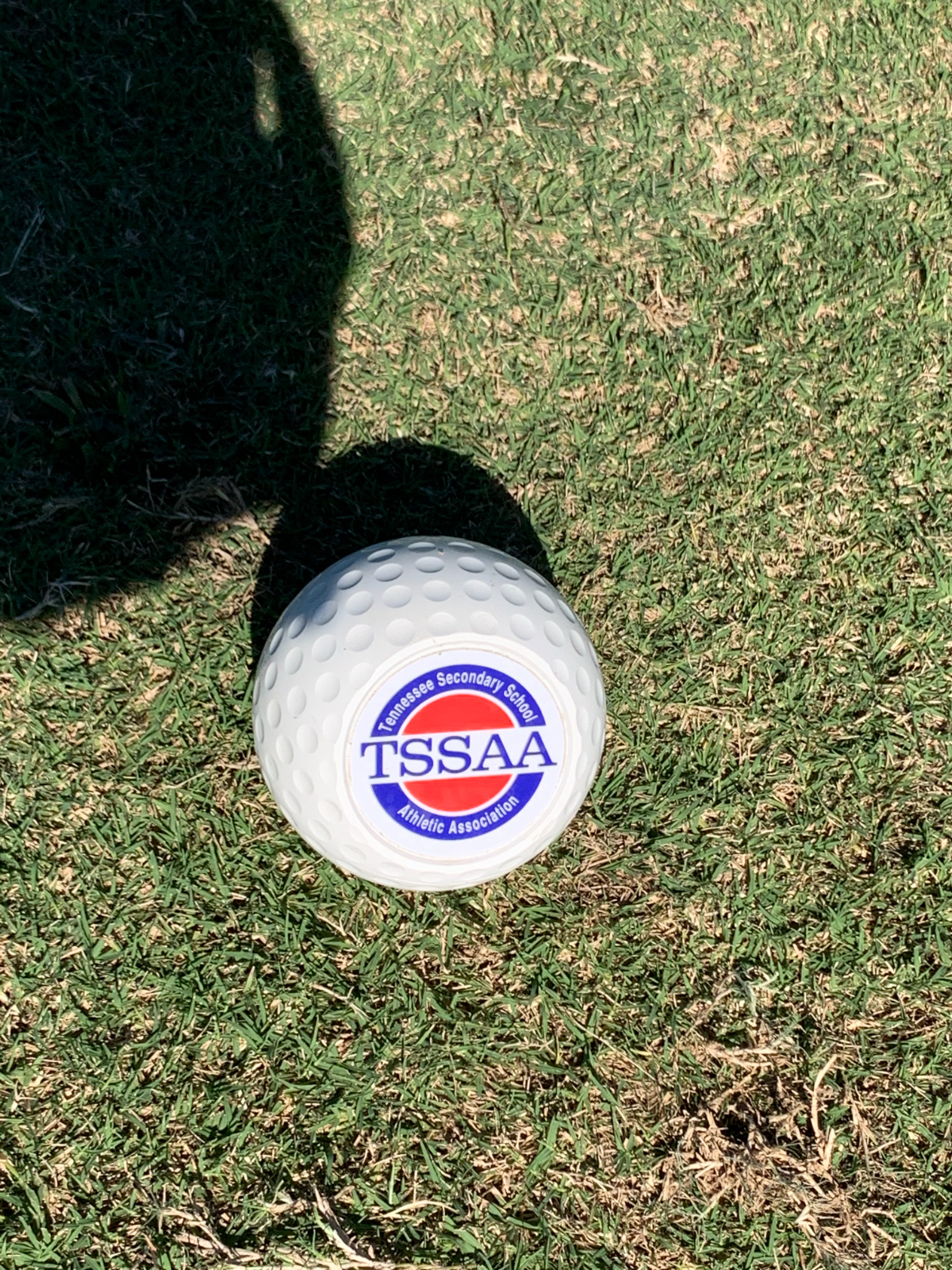 Finishing first as an individual in district and 2nd in the region, Cade became Valor’s first state qualifier in school history. He sure did not disappoint.  Head Coach, Nick Goss, in his first season came away extremely impressed by his Wildcats. Coach said, “Cade stood out as Valor’s best golfer the entire season, shooting in the 70’s on a regular basis. He shows a tremendous amount of self control and sticks to his game while he’s on the course. That was no different today and yesterday at the state tournament as he persevered in cold, then windy conditions on the course. Today and yesterday he showcased his reliable putting stroke and iron game, something we’ve seen from him all year. Cade is a tremendous athlete and well rounded golfer. I’m excited to see him progress through next season and make another go at the state individual title next year.” 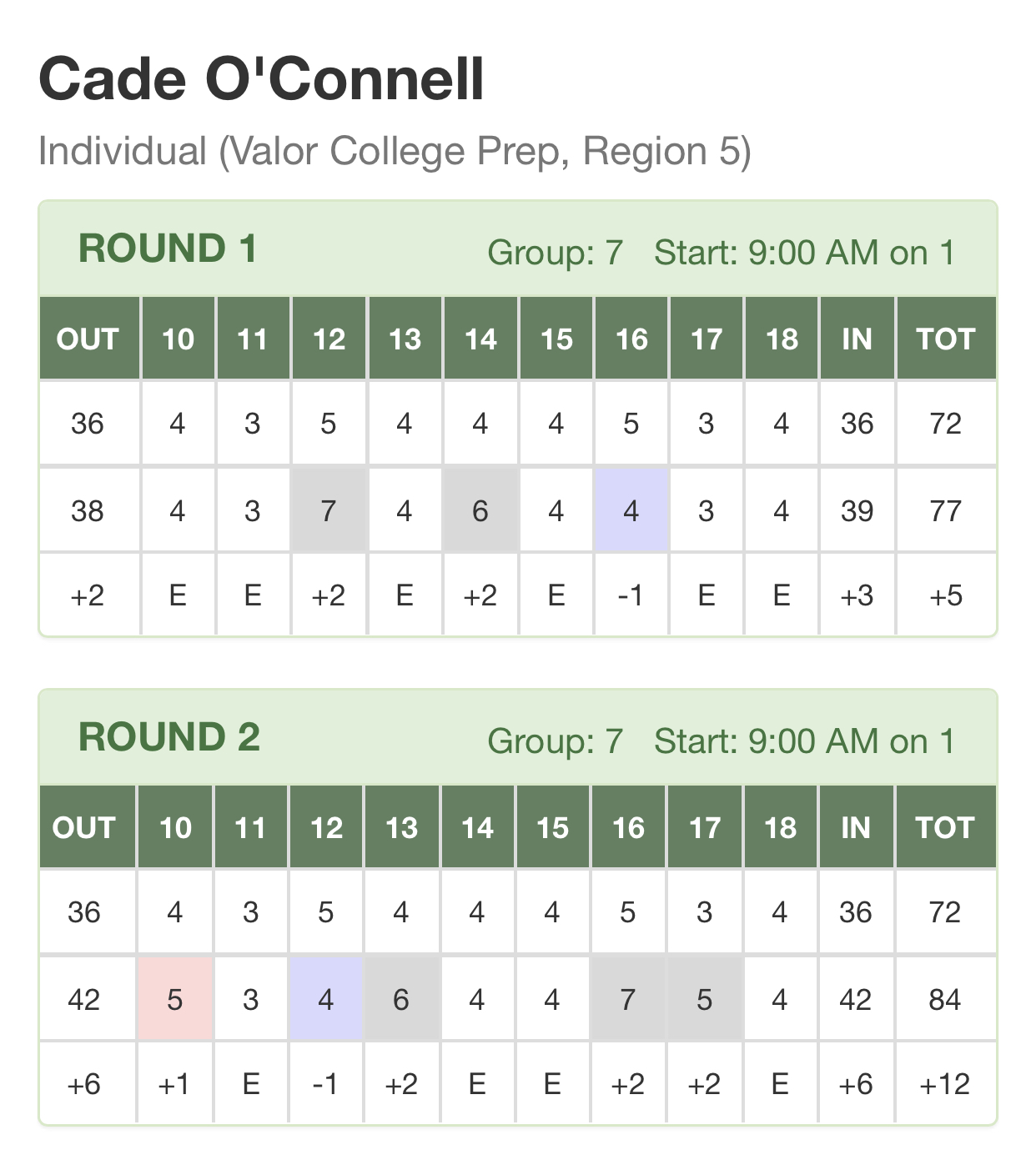