In a rematch of last year’s district semi-finals, the Wildcats dominated this round winning by convincing margin of 6-0. Valor dominated from pretty early on in the game and scored six goals unanswered.  Freshman Carys Correnti continued her stellar play this season scoring 3 goals for the hat trick and she now has 4 goals to start the season.  Newcomer, Sophomore Karla Montiel, scored her first two goals in the Valor uniform and seems to be fitting right in with her new team. Junior, Kate Correnti, also added a goal showing her hard summer work has paid off! Freshman Brooke Ashworth dominated at goalie with several crucial saves and a shutout half at goalie. Junior Maia Funk also served a shutout at goalie during the second half of the game.

Coach Telang had this to say about the game, “Our girls came out with lots of energy and really connected well as a team today.” 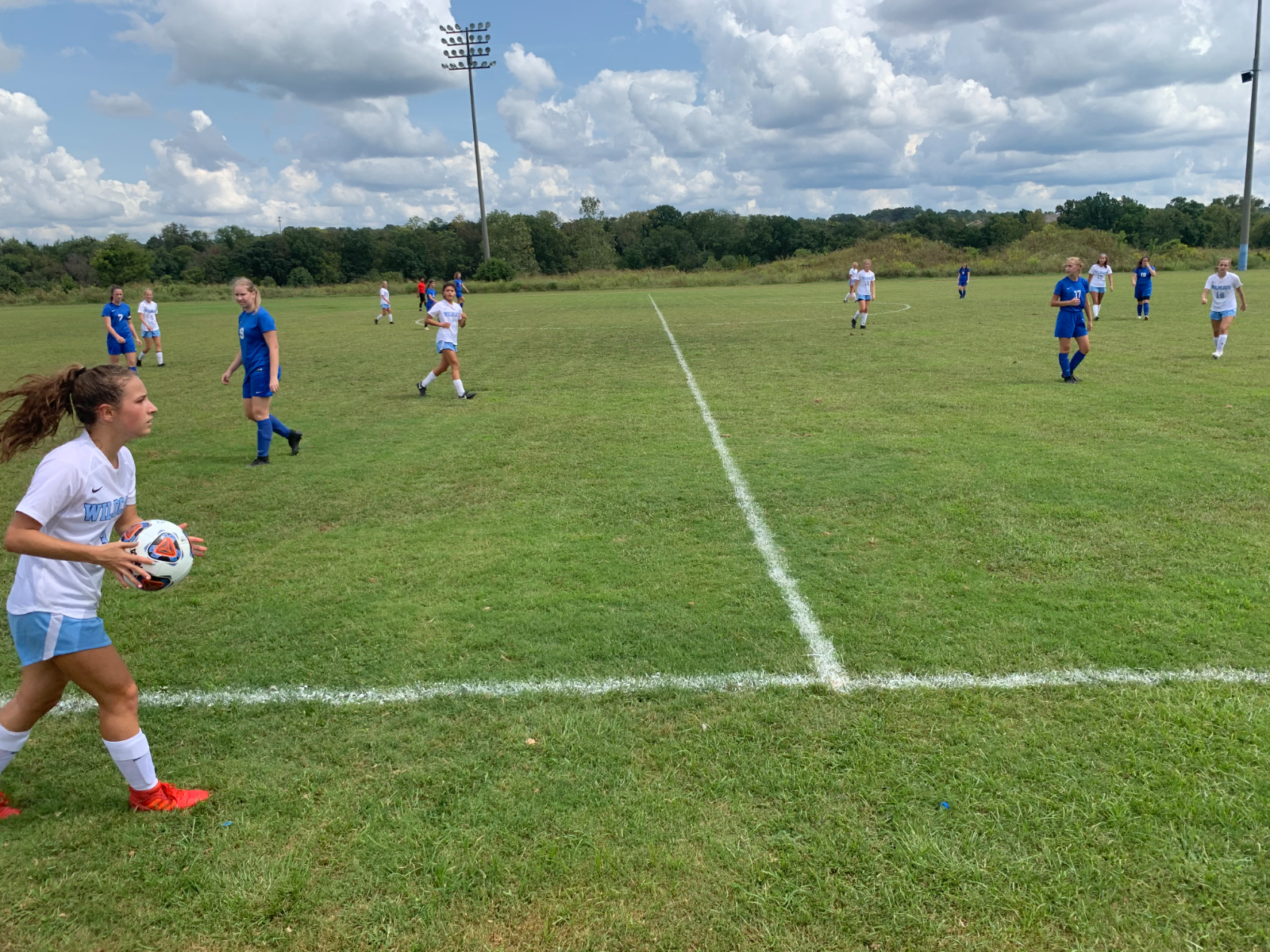 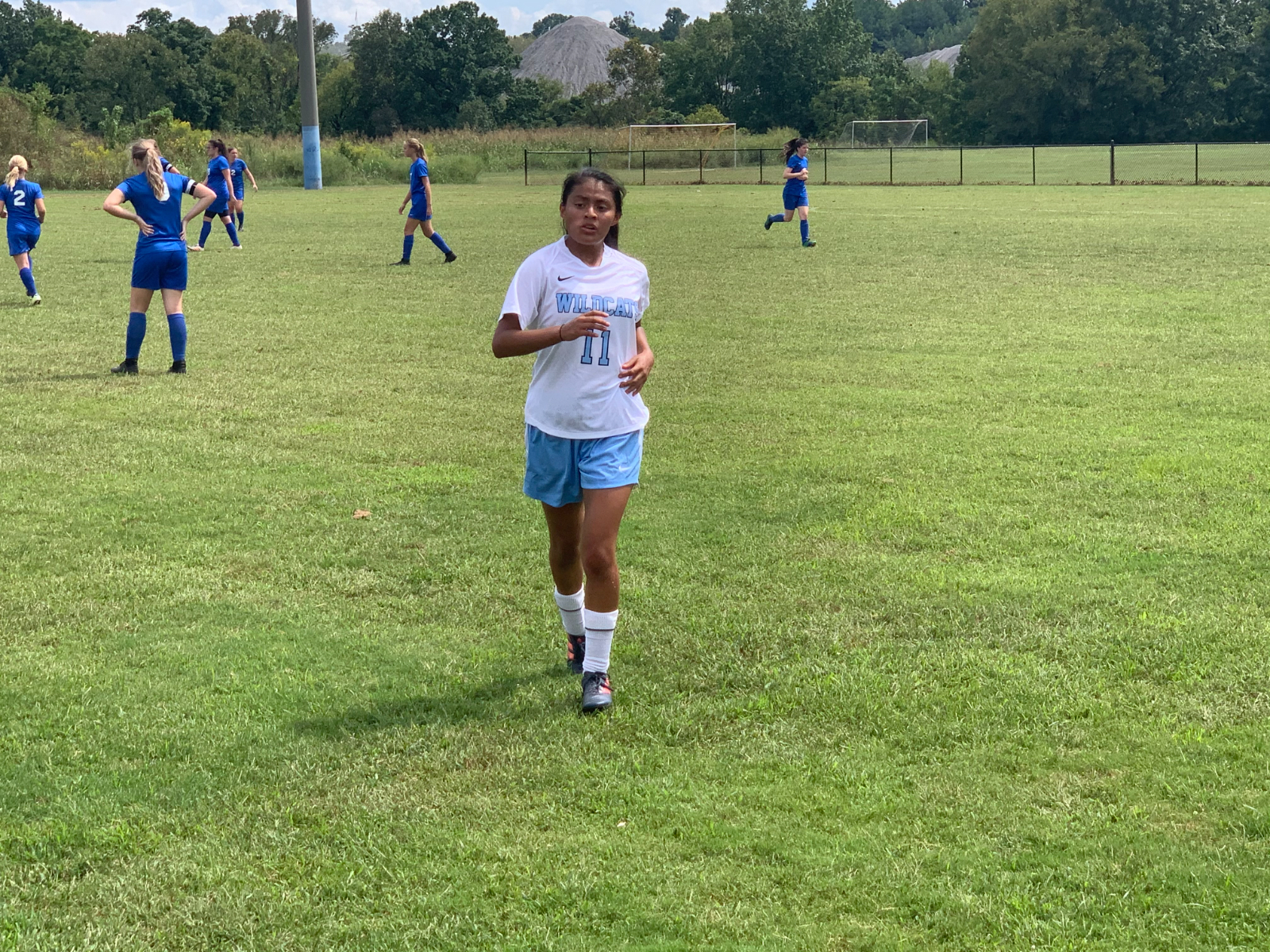 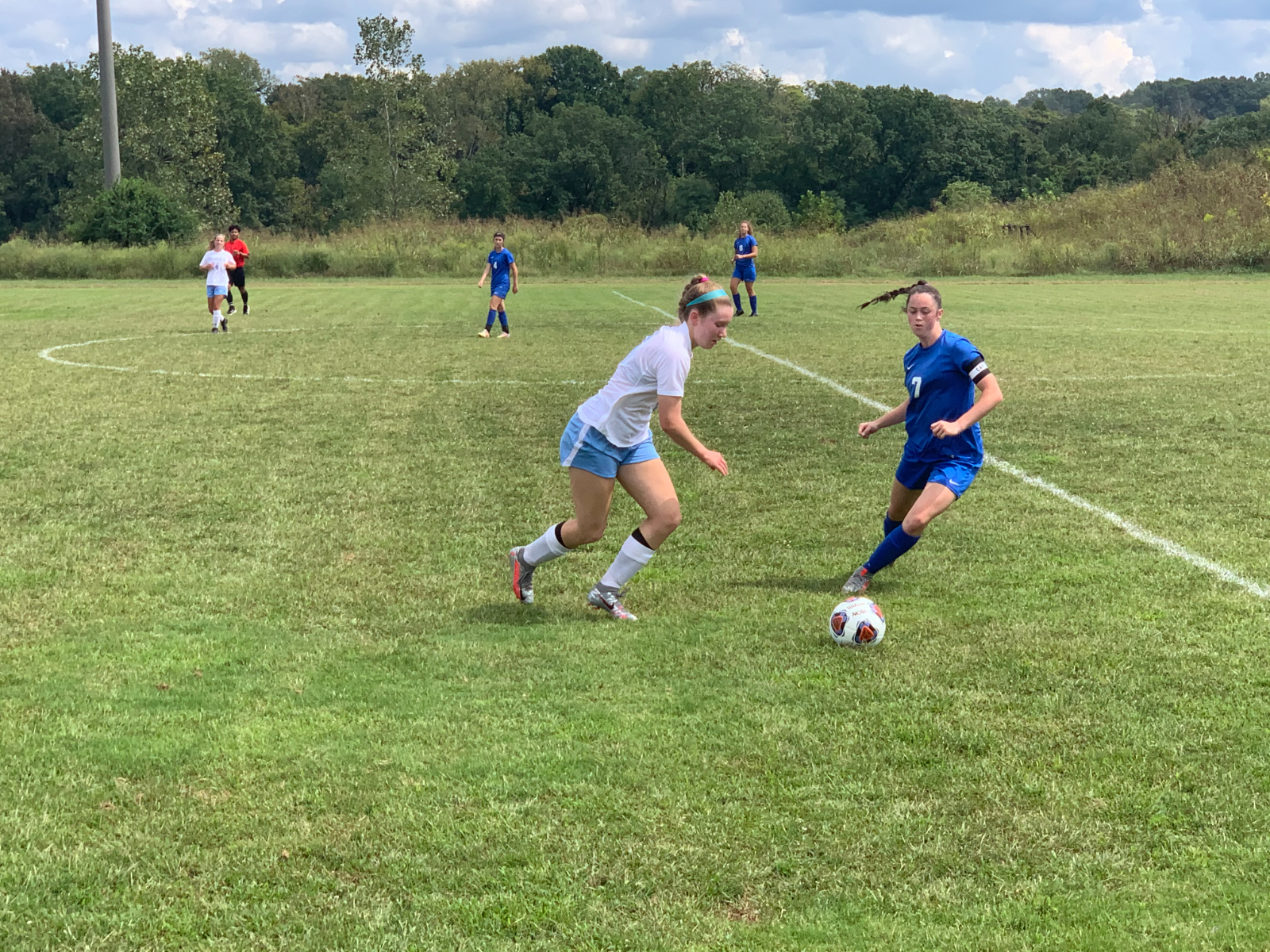