The Orange Team fought hard against BGA taking the first set as a win. The second set though the Wildcats fought hard, they fell short- sending the match into the third set. Even though the Orange Team showed strong offensive plays and Wildcat mentality, in the end, BGA took the win. The Orange Team had strong improvements from their first and second games- doubling their serving percentage as well as their pass, set, hit sequence percentage. Gigi Copeland led the team with 3 kills, Kerrington Corbin following in a close second with 2 kills. Annie Shive led the team in assists with 5 assists as well as lead the team in serving with 11 serves going over. The Orange team is poised and ready for the rest of HVAC play.

Head coach, Kylie Harvey said this about the game, “I am looking at this game as a win. The score doesn’t reflect all the progress these girls have already made this season. We are going to continue to focus on developing volleyball skills that will have greater impact in the long run than wins and losses. 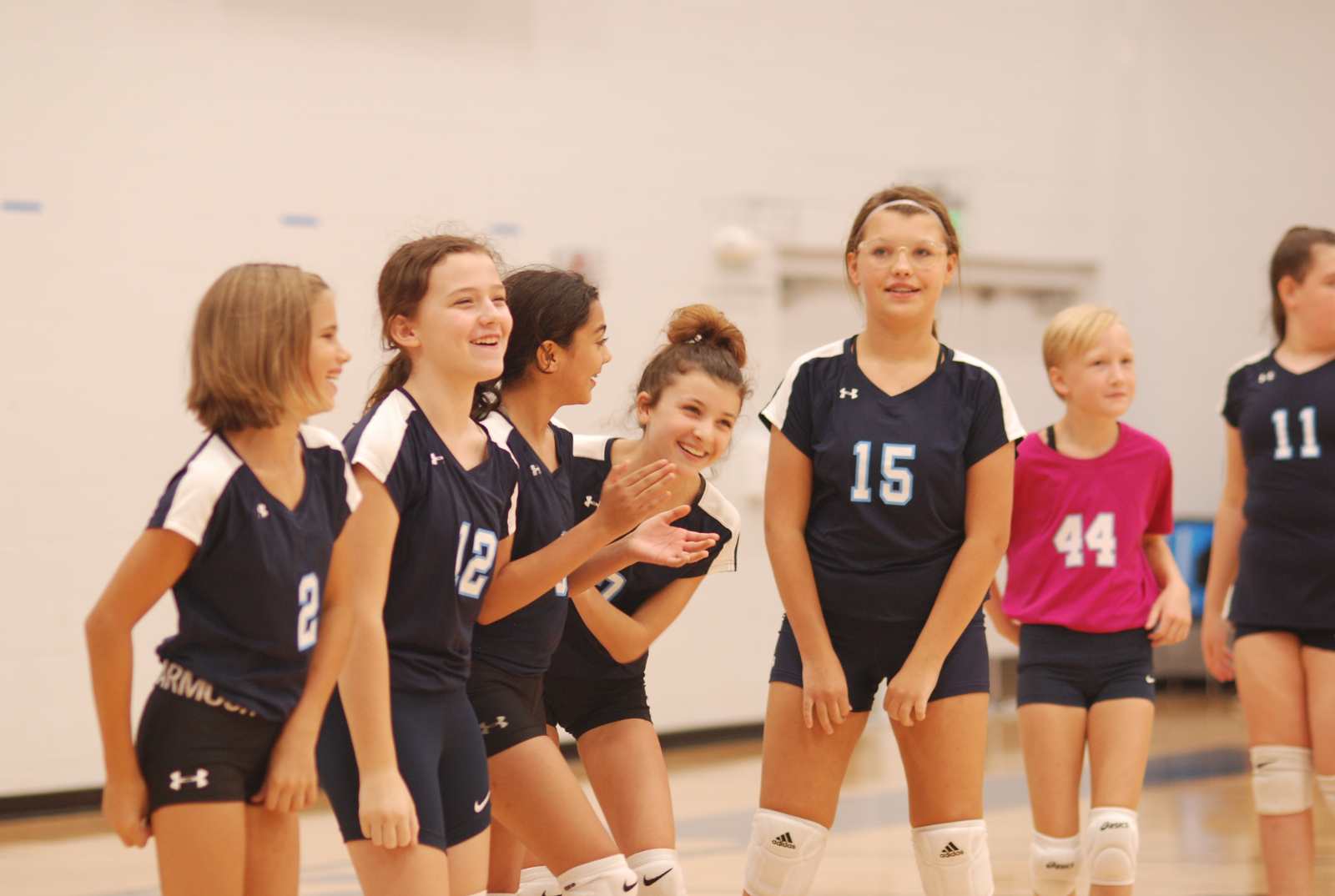