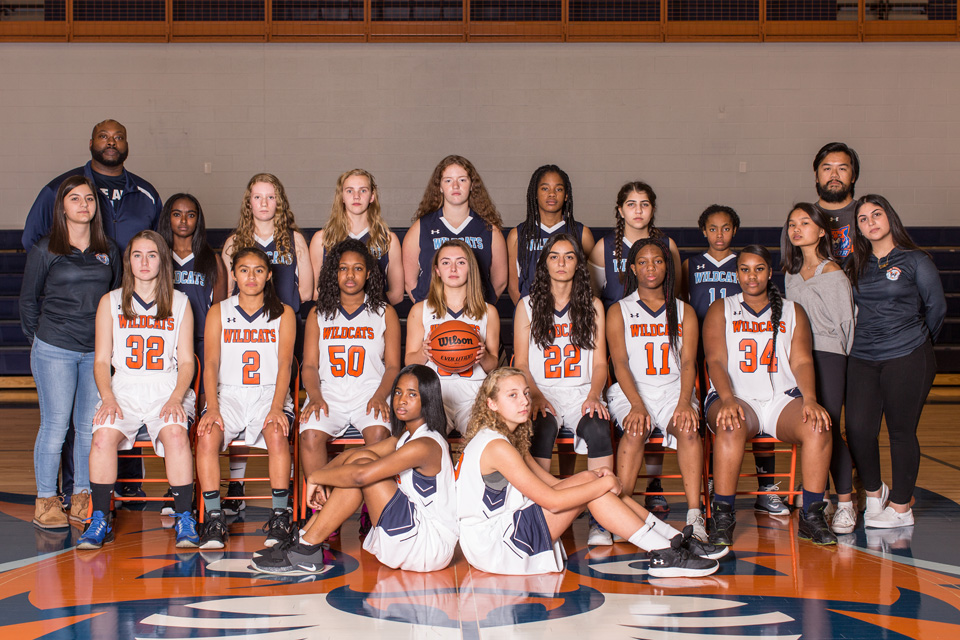 Nashville –Valor Wildcats overcame a sluggish start to defeat Stem, 38-32, on Tuesday night at Stem Academy. With the win, the Wildcats improve to 1-0 on the young district season while Stem falls to 0-1 in district play.

The Wildcats were led by Ella Rose McGuinn, making her season debut after injury. She finished with 17 points and helped propel the Wildcats to the district win.

“It was a great win for the Lady Wildcats last night. The game was close in the first half, second half they came out, understood the game plan and played really selfless basketball. The leadership of Ella Rose really brought us forward and it was a good district win for us”