The Valor Girls soccer program has joined the Varsity competition with force in their first year competing with just freshman and sophomores. They finished regular season play tied for 2n place in district and then in the district tournament beat Waverly 3-2 in a double overtime battle. They would then fall short in the district championship to a tough Harpeth high team 5-1. The Wildcats are now poised for their first ever Regional Semi-Final game against Richland High School tonight at 6:00pm. 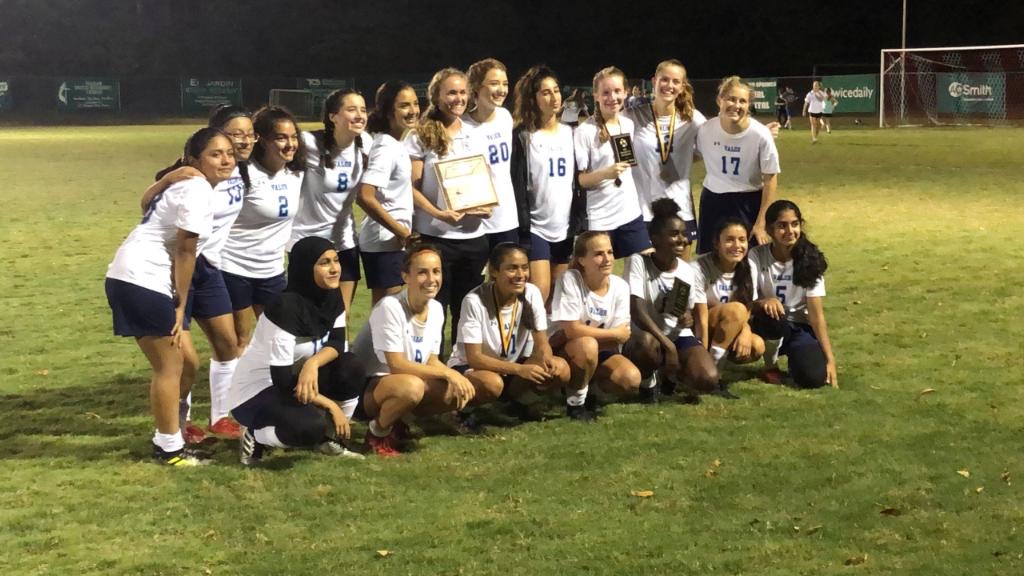 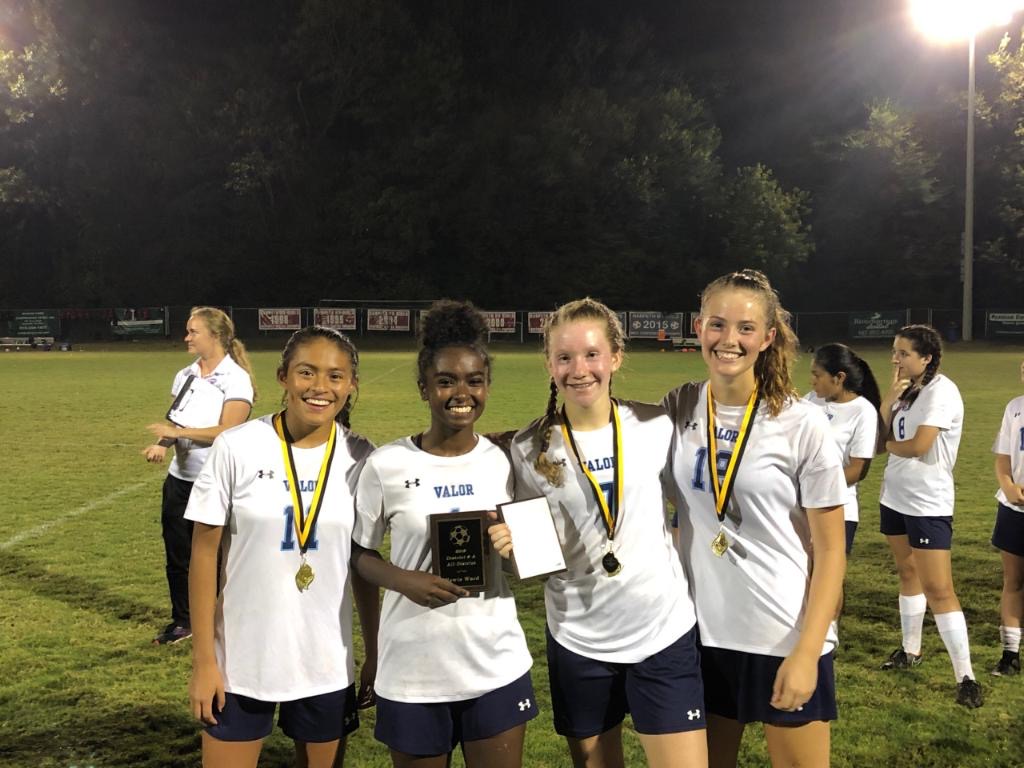