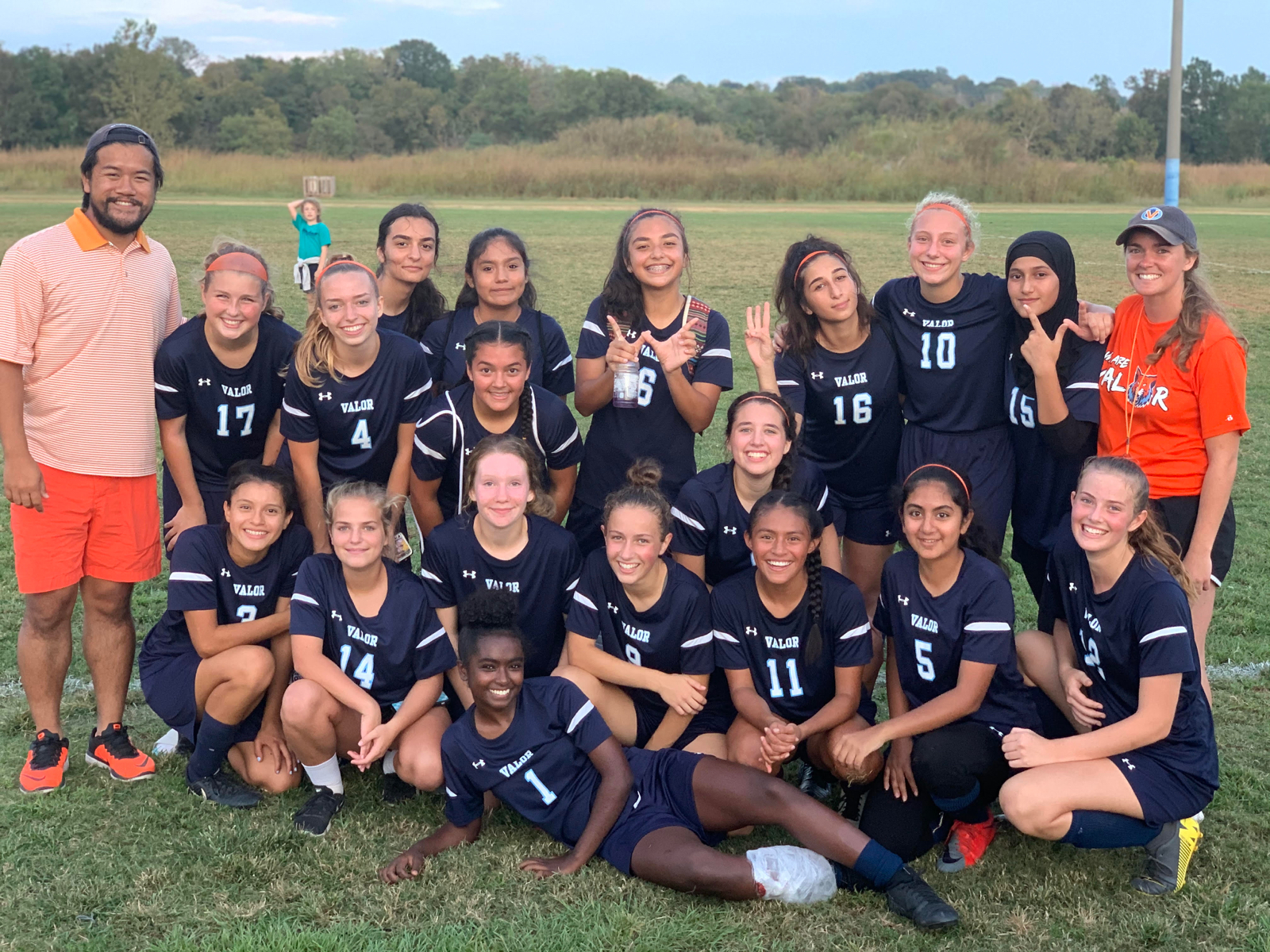 The High School girls soccer team won their Orange Out matchup against KIPP 9-0. The Wildcats executed from start to finish in their most dominant win of the season. Player of the Game, Cora Funk said that her team has played well this year and really executed defensively and she looks forward to competing in the district tournament. The Wildcats finished district play 2-2 as the youngest Varsity team in the district with just freshman and sophomores. The district tournament will start on October 8th vs Waverly Central High School at Harpeth High School. The Wildcats will look to not only win their first ever district championship but will also look to secure their first ever regional tournament berth.