After an extensive national search, Director of Athletics, Cameron Hill enthusiastically announced that Jeremy Pope will be Valor’s next boy’s basketball head coach. 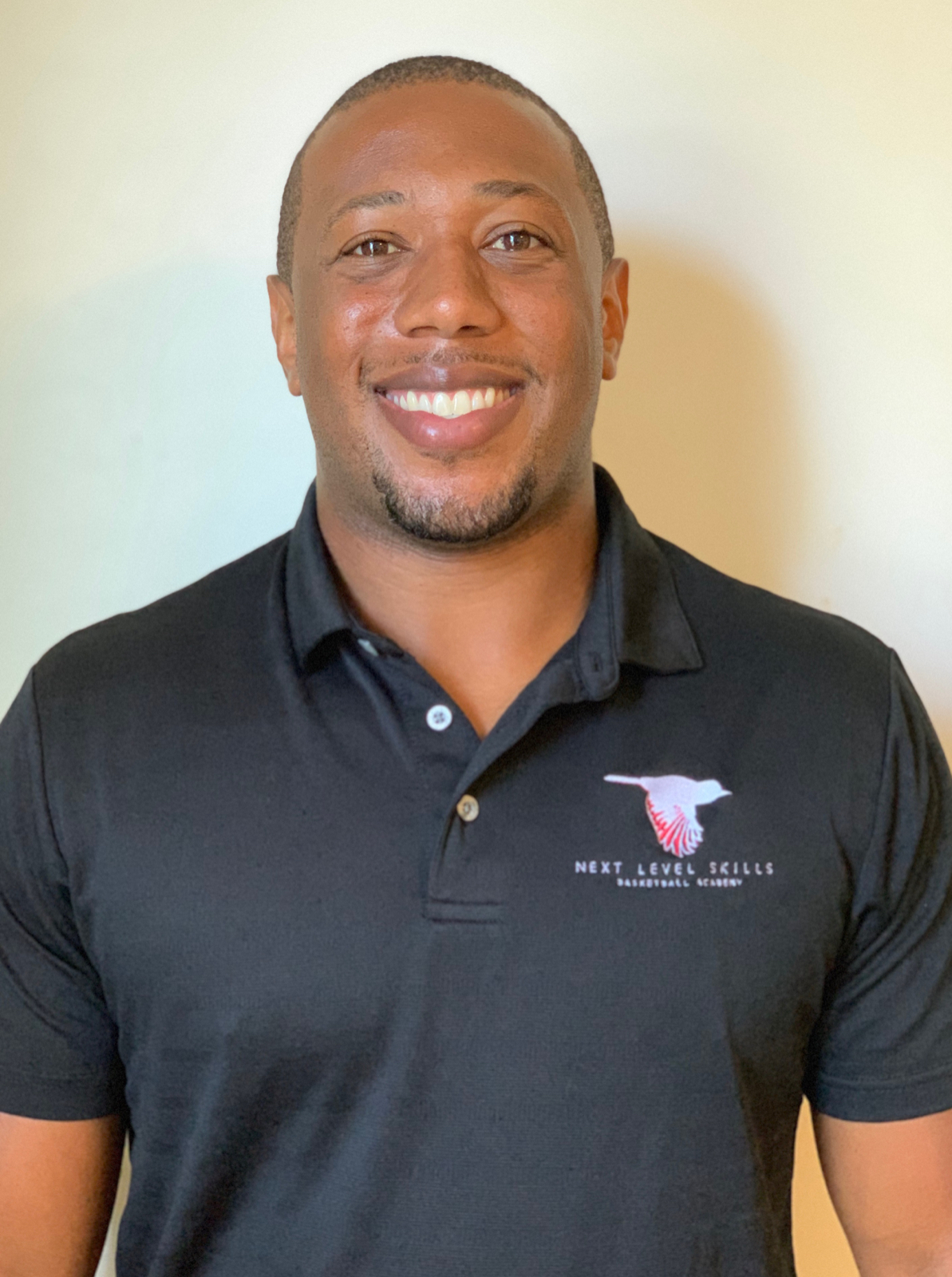 “I am very excited to work with the young men in the Valor Basketball Program. It will be a lot of hard work for everyone, but the process of growth is the fun part,” says Pope, who serves as the director of Next Level Skills Basketball Academy. “We will be looking to develop off and on the court to set up these young men for success after high school. While we are working to improve everyday, we will be striving to achieve goals and having fun while we do it. Go Wildcats!”

A first-year head coach, Jeremy Pope is originally from Westerville, Ohio where he was a three sport varsity athlete at Westerville South High School. After high school, he attended Goshen College in Goshen, Indiana where he earned a degree in physical education and played varsity basketball for four years. Pope then served as the athletic admission counselor for Goshen College where he helped athletic recruits complete college admissions, financial aid, and transition into college life.

“The future is bright for the Valor boy’s basketball program” says Cameron Hill. “Jeremy brings a unique mix of player development both on and off the court and I fully expect he’ll take our basketball program to the next level as we continue to build and grow. Jeremy fits the Valor culture and commitments with his unbelievable character, compassion and work ethic. I’ve spoken with people around Nashville in the basketball community and professional community and there is unanimous agreement that Jeremy’s character, competitiveness,  and his ability to get players to their full potential through player development is a perfect fit to our mission of existing to empower our diverse community to live inspired, purposeful lives.”

Coach Pope moved to Nashville with his wife, Dorina, in 2014 while he was earning his masters degree from Lasell College in Sports Management. In 2016, Coach Pope started Next Level Skills Basketball Academy where he trains, mentors, and does college prep with Nashville area basketball players. In January of 2019, Coach Pope and Dorina welcomed their daughter, Mia Pope, to their family.