Orange Team (B) won the 2nd set (25-18) with Chloe Stewart leading the team with 5 aces and served the winning point to close out the match.

The Wildcats will be back in action on Tuesday September 3rd at University School Nashville for HVAC league play. The A team plays at 5pm and B team plays at 6pm. 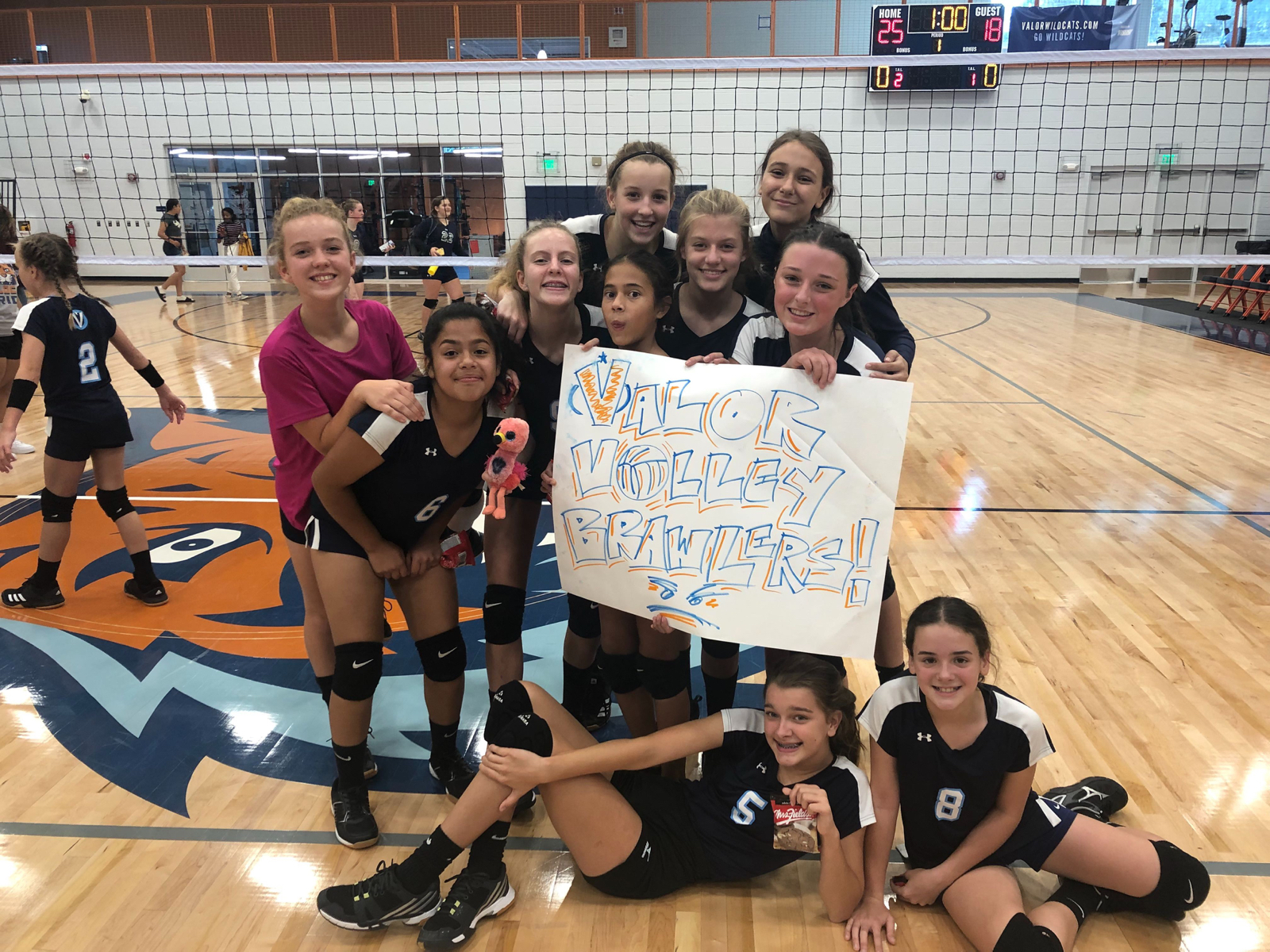